The most powerful man in the world 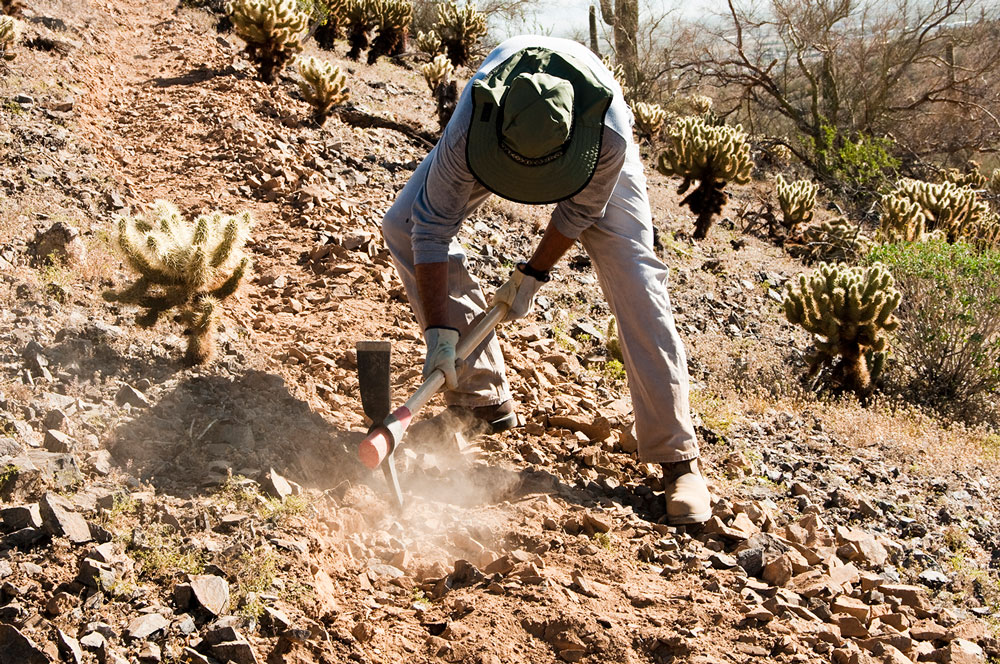 The most powerful man in the world, Angus Macheskill The matter is a bit older than today, about a hundred years ago in Scotland there was a very powerful young man named Angus Mekeskill. He was born in 1825 and died in 1863 i.e. just 38 years old. He had a length of 7 feet 9 inches and a weight of 193 kg. Angus had 12 siblings and all of them were normal body. In childhood, there was nothing special in his body but as he got older his age grew in him. The extraordinary power kept on coming and once he demonstrated his power when he was just 14 years old and he took such a big log which took at least 10 people to lift it. After reaching 14 years of age, he was cut and after the age of 14, his size started to increase and by the age of 19, his length had increased to 7 feet 9 inches. The funny thing about her was that her shoes were so big that once a cat gave her children in her shoes and the children remained in her shoes for 21 days. Once upon a time, Angus called Angus to his court and asked him to demonstrate his power, then Angus demonstrated his power in a very unique way. He started pressing the floor with his foot and His footprint was printed on the stone floor which remains there till today. Another such incident is of his strength when once he was going somewhere and a very big heavy truck got stuck in a pit which 10 people were unable to get together and pulled it out of that pit. He was very polite and kept away from fighting but once he was invited by a boxer to contest but still did not agree to fight, he gave Angus good Ra said that after that, he was ready for this match but before the match, as both people came face to face and they shook hands, Angus shattered his hand by pressing his hand and broke the bones of the boxer's palm. And he became disabled for life. Angus often displayed his power by betting and in which he was always successful, one time he went to a place and made a bet to lift an anchor of 1000 kg. He lifted the anchor higher than his head, but a chain fell from the anchor and fell on his shoulder, and a deep injury was made on his shoulder and the wound slowly grew and his health would deteriorate and this wound caused some. He died after a while.

April 16, 2020
SSL is the acronym for Secure Sockets Layer and is the Internet standard security technology used to establish an encrypted (or safe) link between a web server (website) and your browser (i.e. Internet Explorer, Chrome, Firefox, etc…). This secured link ensures that the data/information that is passed from your web browser to the web server remain private; meaning safe from hackers or anyone trying to spy/steal that info. SSL is the industry standard and is used by millions of websites to protect and secure any sensitive or private data that is sent through their website. One of the most common things SSL is used for is protecting a customer during an online transaction. To establish a secured SSL connection on a web server it requires an SSL Certificate to be properly installed. When completing the process to activate SSL on your web server you will be asked to complete a number of questions to verify the identity of your domain and your company. Once properly completed, your web se
Post a Comment
Read more

April 23, 2020
The closest living relatives of humans are cupids and monkeys. Differences in chimpanzees and monkeys are small in size and have a tail, while chimpanzees are large in size and have no tail. If we look carefully, we find that there is a lot of similarity between the human body and the body of the monkeys. Both the saffron are round, the brain develops, the eyes look towards the front and the ears of man and monkey are also the same and There are also fingers and also thumbs, that is, humans and monkeys can hold anything with their hands with the help of thumbs. There are mammals called primate. The monkey has a tail but does not have a tail, so the man is much closer to the man than the monkey, and according to this, man is a descendant of some species of the cup. But the ancestors of human beings were different from those of today's people. It is estimated that about two crore years ago, small plants were divided into two sections, one square square living on the ground which la
Post a Comment
Read more